We recently had the opportunity to speak with Hugh Mason on the topic of startups in Asia.  He has been with Singapore-based accelerator JFDI for roughly 5 years and it is now arguably the most prestigious Startup Incubator in the region.

What were the greatest challenges you faced in creating an incubator from scratch in Asia?

Thanks for asking. Actually our 5th Anniversary is 11 JAN, this week, so it’s a time of celebration with lots of 5’s for us, especially as graduate our 50th startup in Singapore’s 50th year.

The greatest challenge we faced initially was persuading investors in Southeast Asia to try the Accelerator model as nobody had done it before in our region. We were determined to try it because it was producing great results in the US and we felt there was a clear opportunity to introduce it here. Then the challenge became to adapt methods which work well in the US to a different culture but don’t immediately apply ‘straight out of the box’ in Asia. For example: Lean Startup methods are rooted in ‘Customer Discovery’ which, in the US, involves asking potential customers very directly about the problems they face in life. In Asia, walking up to strangers and asking about their problems is quite likely to make your potential customer to lose face, so it has to be done differently!

It is well known that over 60% of the startups that work with JFDI receive funding, and for those startups, the average seed round exceeds $500,000.  Can you tell us how specifically the incubator helps these startups to acquire funding?

The techniques for doing all these things are in the public domain and you can read about them for free online. But trying to apply them from a written description is like trying to learn to dance from a book. In theory, possible, in practice, very challenging if nobody around you is there to dance with.

The most immediate help that JFDI provides to our startups is to surround them with mentors who have ‘been there, done that’ before. So entrepreneurs can learn to dance with people who have already trodden on every toe and taken every mis-step. They don’t have to repeat the same mistakes and they get the benefit of insights and connections that would otherwise take years of frustration to acquire. So they accelerate their learning and progress – hence the name.
One of the benefits that our teams get and which independent entrepreneurs find much harder is a sense of progress. Because the teams are able to compare and discuss their progress with peers they can get a sense of whether they are doing OK or falling behind, whether what’s hard for everyone is hopelessly hard for them (and so they need to change their approach) or whether it’s just something everyone finds difficult. We operate a very metric-based program so teams get to measure the things that matter to help them focus their energy and to communicate what they have achieved convincingly to funders.

Consequently, that means that roughly 40% of the companies leave with no seed funding.  What do those companies typically do and what are their next steps if they do not receive the funding they were hoping for?

There are several routes that teams take if they don’t get funded.

Some just don’t need it. Either they are generating enough cash organically that they just don’t need the money or the founders are in a position to fund the business themselves.

Others try a business model and, despite their best efforts, find that it just doesn’t work. That’s very normal in the course of doing something that’s never been tried before and we don’t view it as any kind of failure. Teams that find themselves in this situation but who want to try another shot have two options: they can rejoin JFDI with a new project or they can go independent with a new project. But some teams simply get hired by the folks that did raise funding, and who now know them well and have seen how they perform under pressure because they worked alongside each other for 100 days.

A small number, maybe 5% of participants, discover that they don’t really want to work in startups and so they go on to do something else with their lives. Another 5% of teams blow up due to internal disputes. Much better in both cases that they do that in the safe environment of an accelerator than when they face all the pressure of responsibilities to external investors and a growing staff.

One of the most valuable resources that JFDI offers to entrepreneurs is its community of mentors, alumni and investors.  How can budding startup founders, in general, get the most value out of their relationships with mentors?

One of the things we have come to realize at JFDI is that mentoring is more about verbs than nouns. In other words, it’s the ability to share what you’ve learned by doing something difficult (the ability to ‘do mentoring’) that is more important than somehow being qualified to walk around with a label on your chest that says you are an expert (‘being a mentor’). Some people have done amazing things in life but can’t share how they did it. Others failed at achieving something amazing but learned so much in the process that they are very good guides for others trying to make it.

We train both mentors and mentees how to make the most of a relationship that leads to learning on both sides. For mentors that’s often about helping people to understand the psychology of learning, to understand their preferred style of sharing and also learning to recognize when it’s time to ask questions instead of giving advice. For mentees the challenge is often to identify what exact issue they want a mentor to help with, whether the issue they face falls into one of a large number of recurring patterns that we have identified and how to deal with conflicting advice from equally qualified mentors. Maybe neither is right but the conversation with both could help an entrepreneur to figure out their own way through something that’s never been done before.

What advice would you give to an entrepreneur who has found product-market fit with an MVP and wants to raise capital but lacks the connections to do so?

Try to seek referrals to relevant investors through successful entrepreners that those investors have already funded.

How has the funding landscape for startups changed in ASEAN since you launched JFDI?

When we started JFDI, many traditional investors were not convinced that early stage tech was an interesting asset class. They could make a great return on real estate like shopping malls or traditional businesses like Oil Palm estates. You can harvest cash from that kind of investment predictably and as tangible, well-understood assets you can sell them if you need to cash them in. So why bother with locking yourself into an intangible, riskier investment that will take several years to pay off?

Instagram was sold just before we finished our first accelerator program and that really made some investors sit up and take notice because a billion dollar business had been created in an incredibly short period. We’re still waiting for a home-grown billion dollar exit in SE Asia but every few months we get closer to it. It’s not long since viki.com sold for north of $200m, having started just 3 or so years earlier and then jobstreet.com was sold for $500m+. And given that it’s so quick and cheap to explore early stage startups through the accelerator model, many more investors are now getting interested. They are not going to give up their traditional investments but they may well put a part of their portfolio into a relatively high-risk, high-potential return asset like an accelerator portfolio.

Meanwhile the traditional model of fixed-term funds raising money to invest in a portfolio of unspecified businesses and then managing their investments relatively hands-off is being challenged. Successful early-stage investors are starting to lead investment rounds and use the internet to assemble syndicates around themselves, on a deal-by-deal basis. And those kinds of investors often have expertise to give hands-on support as ‘operator VCs’ that traditional funds cannot.

Across the world business is becoming more transparent so the value-add that funds have delivered for their LPs is more open to scrutiny. I think the future is more about new kinds of partnerships between investors who actually understand how entrepreneurship can be practised and de-risked working closely with the people on the front line, instead of the hands-off model that we have seen historically.

How has the exit environment for startups changed in Singapore since you launched JFDI? How can a startup in Singapore/ASEAN can best position itself for an acquisition?

The investment business is really misnamed – divestment is what people want because that’s when they make a return! It really is all about the exit and we are seeing more and more corporations coming to us realizing that, compared with doing all their research and development in house,  working with startups and acquiring them could often be a quicker way to grow new innovations that do more than simply incrementally improve an existing product line. But the structures for corporates, accelerators and startups to come together are still being thrashed out.

My hunch is that, in five years’ time, it will be much more obvious how the agility of startups, the passion of their founders and the efficiency with which they deploy and recycle risk capital can be married to the market access and capitalization of large enterprises. In the meantime startup founders can ready themselves for acquisition by taking a cool look at what they do best. Most people who start a business and drive it through the early uncertainties are not the right person to scale that business up once the unknowns are much clearer. Entrepreneurs who want to achieve a valuable exit need to look ahead a couple of years, know how they would defend valuation of their business should an acquirer walk through the door this afternoon and be very realistic about the complete package they are going to need to hand over to a corporation when they sell out. One of Steven Covey’s ‘7 habits of highly effective people’ is ‘Start with the end in mind’ and that definitely applies to entreprenuership. 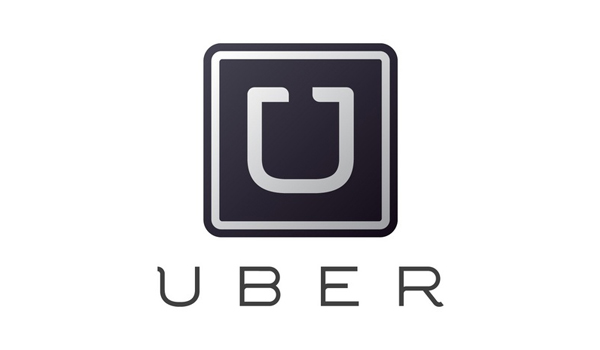 How to Get a Job at Uber

How to use Kickstarter for Social Entrepreneurship 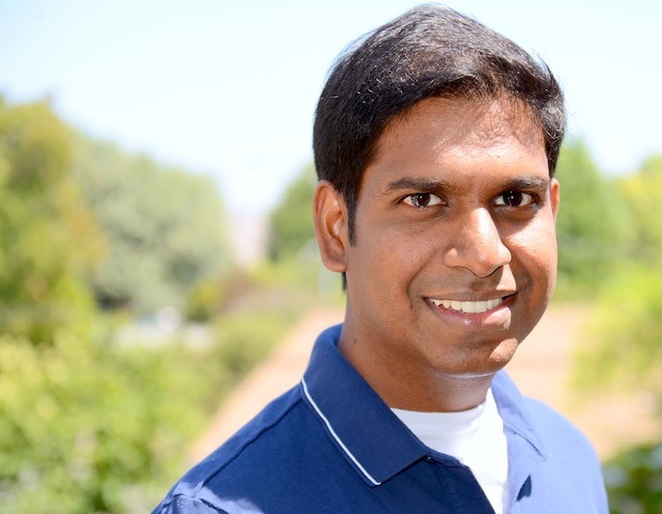 How to Launch a Silicon Valley Startup as an Immigrant