Today Career Hack is thrilled to be bringing you the story of kickstarter in the context of social entrepreneurship. Let’s see if we can learn something from these enterprising aquaponics entrepreneurs.

Shannon, thank you for joining us. Please give us a rundown of your business, AquaSprouts.

When AquaSprouts was founded in 2013, we wanted to create the countertop version of commercial aquaponics systems in order to bring the concept of aquaponics into the home. We took the original design and have been improving it over the past few years. In the beginning, our first retail system was laser cut at a co-op in Austin Texas, but the process was expensive and time consuming. We had to find a way to raise the amount of systems we were creating while lowering the unit price, so we turned to industrial scale plastic molding funded through Kickstarter. Our goal is to bring the science of aquaponics into the home so people will become familiar with it and it can really take root in our society as a real world solution for food security and resource conservation.

How did you originally come up with this idea? Please tell us your “origin story”.

While I didn’t come up with the idea, I’m here to help it happen. Jack loves aquariums, and started making DIY aquaponics systems in his backyard in high school. As they became more refined he noticed a potential for retail production. We connected in 2013 at St. Edward’s University after I had come back from working and studying large scale aquaponics systems in Puerto Rico. I saw his idea and realized that pairing my experience with his vision could be a great combination.

I really love that the AquaSprouts Garden is a great teaching and learning tool to explain aquaponics and ecosystems. I’ve always loved the outdoors, and being able to create a product that brings a complete symbiotic environment into the home is a dream come true. That’s the central idea behind the Garden – bringing the outside environment into yours, right on your countertop. After perfecting the system and finding a more efficient means of production, we turned to Kickstarter to fund the high upfront costs.  We are part of the way through our campaign and are excited about all the support we’ve been getting.

Aquasprouts has received press coverage from prominent publications like the New York Times, Business Insider, and Treehugger. How did you get noticed? What did you have to do outside Kickstarter to spread the word?

New York Times was definitely interesting, but I would consider it the outlier of a lot of drudgery sending emails and cold calls. It was a bucket list item of mine, and when Jack told me there was interest for an article about the inventions and ideas of college students, I knew we had to go for it. We sent an email with our website, a bit of background, and waited. Since then, the publicity has really taken off.

We got publicity by working our way up from more local and easy-access sources to more established publications. We sent things to tumblr blogs, our friends, our  families, and everyone who would listen. And when we got something written about the product we went a bit higher, sending those stories to well known blogs and local newspapers. Eventually, it was out of our hands and being passed around organically.

What is your larger goal and vision for this project? What kind of impact would you like to have on the world?

I want AquaSprouts to be the Kleenex of the tissue industry. You know the product, it’s familiar, and it’s right on your counter in easy reach every day. AquaSprouts is the perfect system for the beginner who wants to get comfortable with aquaponics but doesn’t have the time or space for a big, homemade system. I’m hoping that by creating a strong brand, we can use that platform to accustom people to the science of aquaponics.

It’s like a mini ambassador for commercial scale aquaponics systems, ones that could support a community, feed a family, or lower the cost of aid by installing aquaponics farms in developing countries. I look forward to the day when I don’t have to explain aquaponics because it will be a part of our food culture.

How did you get your team together? How do you coordinate with them?

Well, first it was just Jack with some help from his dad. After I joined, I put together our “get it done” team from our home base in  Austin, Texas. While Jack and our other two team members, Lillia and Jake, currently live in Austin, I moved to Buenos Aires five months into the project and I coordinate through email and skype. There’s only a three hour time difference which helps, and in addition I have a telecommuting background from working with a company in India which eased the transition.

Who and what did you look for when putting your team together?

I love a small team of inspired people that each have their own specialization, but the ability to communicate to achieve a common goal. I knew brilliant people with spare time, and that’s all we really needed. In order to pick the specific people, Jack and I sketched out where we saw the company going in the next three years. Then I wrote a list of skills I needed on the team to make those specific goals happen.

After I crossed out what Jack and I could do, and I had an exact idea of what I needed and picked people based on that. Then I invited them out for coffee and chatted them up. Bored geniuses love a challenge, so it wasn’t too hard to get them on board for a startup.

Do you think that aquaponics and aquaculture are commercially feasible on a city-wide level?

Yes, even if most cities are not ready for it. There have been several successful housing developments based in sustainable ideas on organic farmland. But I don’t know if anyone is ready to integrate a city with aquaponics. At the present time, I believe there are too many limitations with city regulations and lack of awareness the most pressing.  We need to trailblaze before it can become that widely accepted. Luckily, we are living in the age where we can be those pioneers.

Which opportunities might be most promising in this industry in general?

I can’t say enough how important more awareness is – we have to get this idea out there. As far as the most promising opportunities, I take a lesson from the way urban chicken farms and beekeeping has spread among people seeking to take back their food and become more involved with what they are putting into their bodies. I see a movement where people are raising their families on organic vegetables grown in DIY or prefabricated backyard systems.

Profit wise, selling aquaponics fish and plants is a sustainable business model. I’ve been working in farmers markets, co-ops, and farm to fork businesses since 2009 and they all love aquaponics produce because it sells fast and doesn’t need chemicals. The produce looks better, without pesticides because it’s easier to control insect damage and fungus in the water beds than when your plants are in ground. In addition, you don’t need lots of heavy equipment or tons of land so the startup costs are fairly friendly. 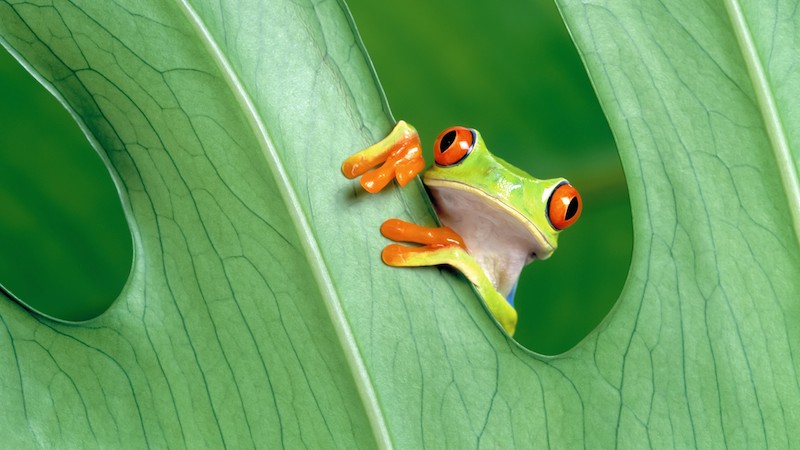 Launching a Startup in Singapore: Interview with Hugh Mason 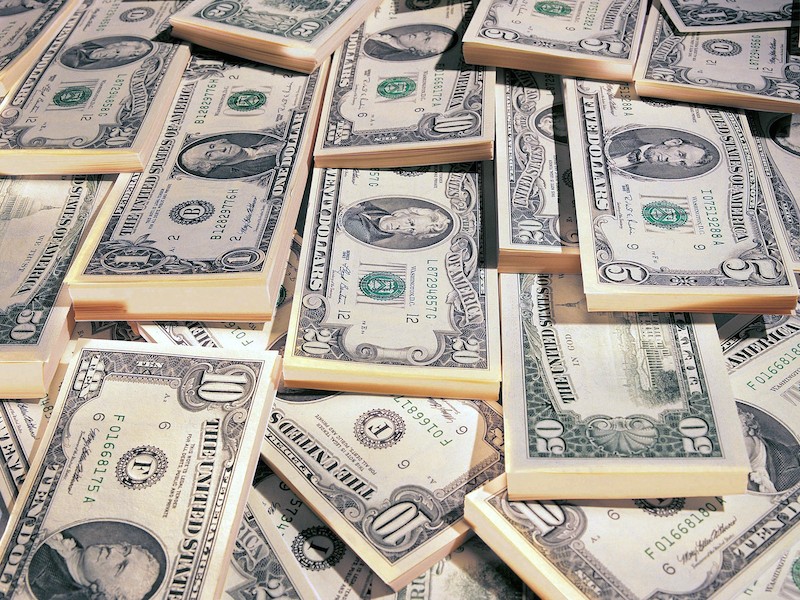 How Omate Raised $1 Million on Kickstarter