We live in a time of unprecedented and rapid change. This is happening everywhere: the climate, the economy, technological advancement, population growth – everywhere you look, trends seem to be accelerating at breakneck speed toward miracle breakthroughs or horrifying quagmires.

Most of the global population coasts through life with a general sense that they are in control of their destinies, while largely oblivious to both constructive and destructive macro trends that will radically alter the course of their lives.

Career Hack exists to help you seize growth opportunities and avoid dangerous macro trends that could render you irrelevant and obsolete.

We believe the world is rapidly becoming a place where people will become commoditized and irrelevant due to globalization, automation, and machine learning. The institutions that have been built to prepare this century’s workforce are hopelessly outdated and ineffective.

Have you ever wondered why so many people go to law school, despite the fact that the market clearly indicates that there are too many lawyers? Moreover, that these graduates, burdened with immense debt, are resigned to taking basic legal clerk jobs for near-minimum-wage in order to “pay their dues” and climb up the ladder in their trade?

There is something deeply broken about this system. The problem is that, due to a combination of fear and a desire to conform, hordes of otherwise intelligent people are following the herd into “safe” career paths that have traditionally provided a stable income for a lifetime. In the past century, this has increasingly meant that people aspired to move out of blue collar trades and into white collar office jobs.

Ironically, blue collar trade workers increasingly have some of the most stable employment in history, while white collar office workers have been laid off en masse in the wake of the recession and seen many of their positions outsourced abroad.

We believe that the future lies in young people identifying where current and future opportunities exist and carving out their own paths. The best paths exist where few others tread, mostly because they do not know how to identify and seize these opportunities.

This is why we created Career Hack. We’ve done this in our own lives by teaching ourselves various skill sets as well as launching our own ventures. We’ve also helped others accomplish this in the areas of international careers, career transitions, startups, and business operations.

Have you ever worried about the “rise of the machines” and automation potentially rendering you irrelevant and jobless? Good. That means you’re paying attention. It probably also means that you’re terrified and trying to figure out how, logistically, one prevents oneself from becoming irrelevant.

The bad news is that, for one reason or another, most people will become commoditized and irrelevant. This is already happening to low level retail jobs, with the introduction of self-service touch screen computers at McDonald’s franchises.

The good news is that those of us who recognize this trend and adapt to this new reality will thrive like never before. We’ve written this piece to show you who will thrive in this new age and how you will be able to “future proof” your life and career.

Who will survive and thrive?

In order to protect ourselves and create a more productive and secure population, we need to identify and learn to navigate within the global systems that affect us. Those of us who are unable to adapt to these systems will become commoditized and irrelevant. Those who can avoid the malicious aspects of the system while learning to navigate the beneficial systems will thrive in a manner unprecedented in human history.

We believe there are two types of people who will survive and thrive in this century: innovators and leaders.

The first group that will survive and thrive are the Innovators.

We break this group down into two types:

Type 1 includes people such as Jony Ive, Lebron James, Tony Robbins, and Oprah. They have a unique skill and passion in a very specific field and have become world class at that endeavor.

Jony Ive: the design genius behind every Apple product since the company’s renaissance in 1997.

Tony Robbins: the most recognized personality in the personal development space.

Oprah: the most famous and nationally influential voice on television, particularly among women. 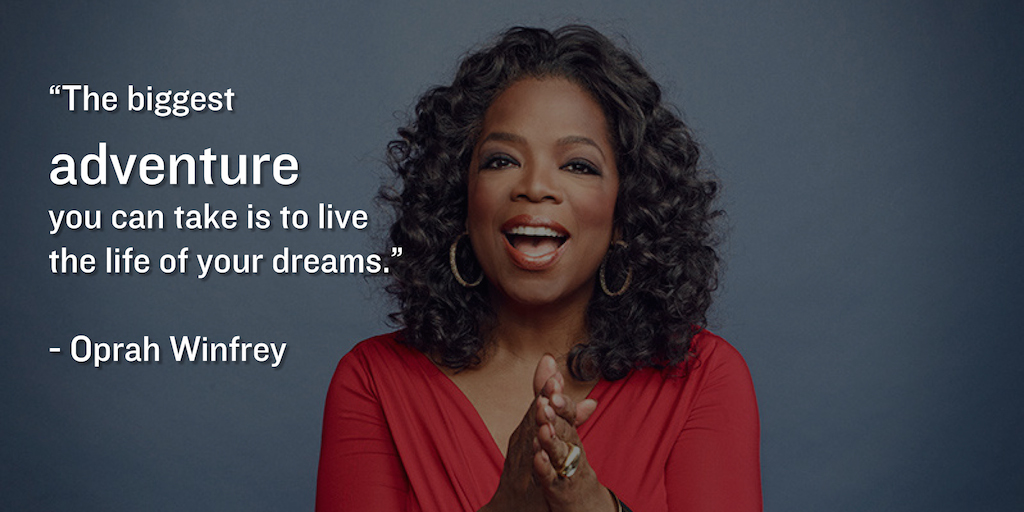 Type 2 includes people such as Scott Adams, Shawn Marion, Jon Huntsman Jr., and David Neelemen. These people have become highly proficient in a range of areas and have found a unique way to combine their talents.

Scott Adams: has combined his knowledge of the corporate world, a mediocre drawing ability, and an understanding of humor to create an empire in the comics space (Dilbert).

Shawn Marion: known in the NBA as “The Matrix” for his ability to be highly useful in all aspects of the game.

Jon Huntsman Jr: former US ambassador to Singapore and China, Governor of Utah, and business executive – his ability to speak fluent Mandarin, acquired in his time as a missionary in Taiwan, enabled him to launch and navigate a political career both in Asia and in the United States.

David Neeleman: founder and former CEO of JetBlue Airlines, who built the company into the industry’s hottest brand before being removed from this position. Due to his experience living in Brazil and becoming fluent in Portuguese, he was able to emulate his business success in Brazil with a new airline, “Azul”, which has changed the lives of millions of Brazilians.

How do I become an Innovator?

While we want all of you to become top 5% in your given field, we believe it’s unlikely to occur. What is more realistic, flexible, and practical, is that you become highly competent in several different talents and learn how to combine them to seize a unique opportunity for yourself.

Examples of such a background:

How do you accomplish this?

Second, you need to figure out some skills that you are interested in learning that you are certain you have the drive to acquire. I’ve been interested in the IDEA of coding for a long time but have never had the discipline to actually pull through and make it happen. You need to compile a few skill sets in which you believe you can realistically become proficient.

You will also need to cultivate a good work ethic and productivity system. Without these, your efforts will become disorganized and it will be difficult to see consistent results or achieve linear progress as you develop your skills as an innovator.

(To learn how to build a fun and effective productivity system click here). 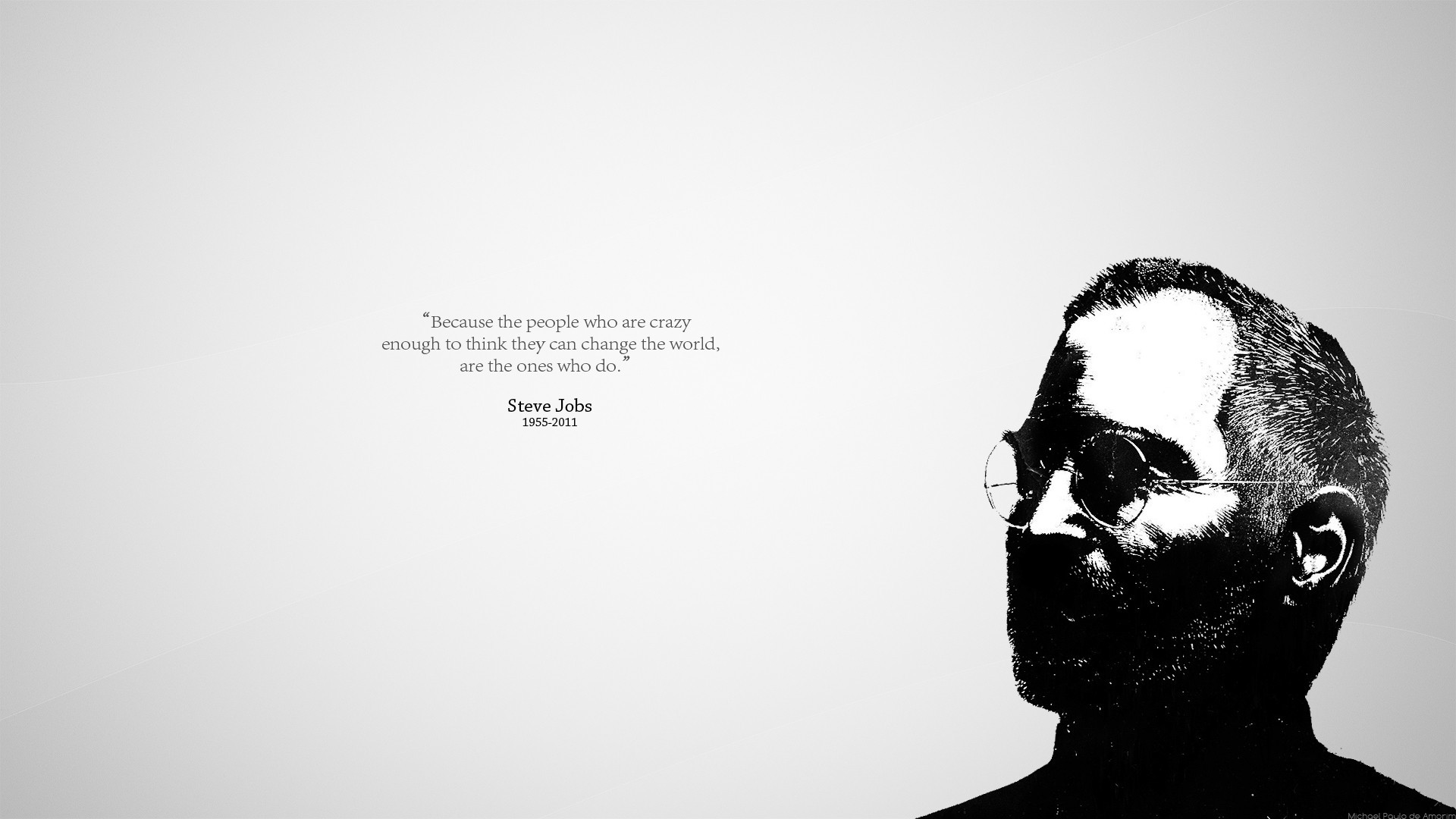 Finally, take a look at the marketplace and where the world is heading right now. Think of the trends that are occurring in the industries that demand your skill sets. If nobody will pay you for your skills, or if you can’t use them to build your own venture, then they are essentially useless from a commercial perspective.

Moreover, even if the skills are useful now, will they continue being useful? Spanish and iPhone app programming will be useful for a long time. Norwegian and print advertising is probably less useful in the long run.

In a nutshell, you need to:

Here are some skill set combinations we would hire for in our startup, LipSync:

An experienced customer support representative who is fluent in English, Mandarin, Thai, Korean, and Japanese

As long as there are people, there will be a need for leaders. You’ve surely read about these types before: versatile generalists who can see the future and organize teams of innovators to build their vision.

Richard Branson: despite being a terrible student with dyslexia, Branson launched a global iconic brand in dozens of different industries from music to telecoms and aviation.

Oprah Winfrey: was born into poverty and abused as a child in the deep south, escaped that life, and became the most prominent and trusted media personality in America.

Winston Churchill: pulled a nation through the misery of World War 2 and has become a symbol of British resistance and victory over Nazi Germany.

How do I become a leader?

Leaders, above all, are responsible for other people. They need to be able to convince people to follow them as well as showing them the destination and how to get there.

In more practical terms, a leader needs to be able to inspire, set the vision, and make sure the entire team executes. This can be accomplished in nearly any situation where a team needs to reach a specific goal. 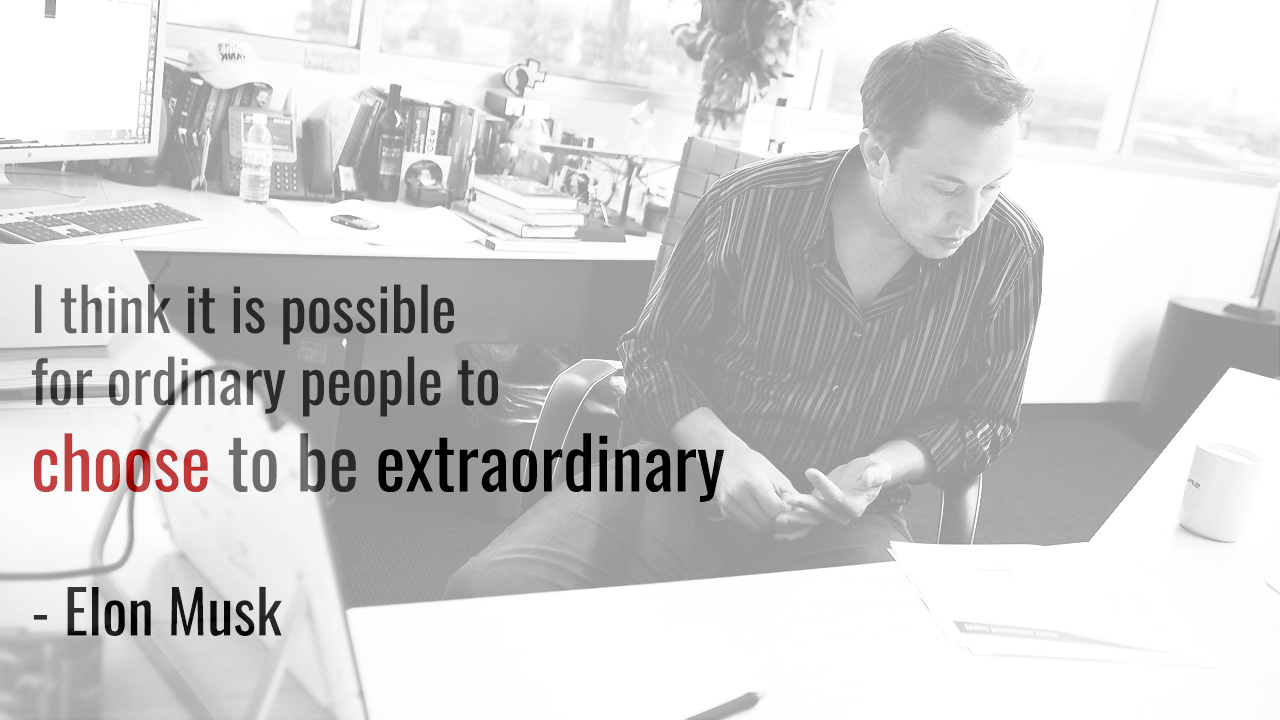 The only way to become an effective leader is by the experience of leading people through trial and error. For this reason, we suggest that you try to launch a product or service and begin outsourcing basic tasks to places like 99designs, Fiverr, Upwork, and Elance.

Even if you fail at your first attempt at a startup, you will, by default, learn how to become a better leader and be able to vet talent and spot opportunities.

Elon Musk is a classic hybrid innovator-leader. Using his background in physics and entrepreneurship, he was able to bring game-changing ventures such as Tesla, SpaceX, Paypal, and SolarCity to the world.

While we can’t all aspire to become as revolutionary as Elon Musk, we can learn from his multidisciplinary skill set and experiences and turn ourselves into formidable leaders. It all begins with identifying your natural competitive advantages and talents and identifying your opportunity in the marketplace.

Do you want to future-proof yourself?

Subscribe to Career Hack now to keep posted on our contents and blueprints.

You can reach us directly for consultations by email: info at careerhack dot net.