Linda was keen on not having to start out as a teacher in China and successfully secured a paid marketing position in China at a western salary. Let’s see what we can learn from her experiences.

Please give us a rundown of who you are and what you currently do as an occupation.

I’m Linda, a German/American graduate with a Bachelor’s in Management. I started studying Chinese in Germany in 2010 and first moved to China in late 2012 to complete a 6-month internship in Guangzhou. When I finished my  Bachelor’s in San Diego, California, I decided to go back to China but did not want to work as an English teacher, a typical position for foreigners in China. Instead, I managed to get a position in marketing in Changsha, the capital of Hunan province.

Why did you not want to work as a teacher in China?

First, I felt that a teaching job wouldn’t provide me with the right foundation and work experience for the kind of international career I wanted. Second, I did not have a degree in teaching but in Management and Marketing with a strong focus on foreign languages. I did not want to waste my degree by working in a field that did not reflect my education.

Although teaching seems to be the easiest way to get started in China, being a teacher is not appealing for everyone. This is especially true if you have spent four years studying and preparing for a career in marketing and international business.

Why do so many foreigners work as teachers in China?

A lot of people dream of China and want to take advantage of the flourishing economic situation in the Middle Kingdom and so they use their most desirable asset: English. It is relatively easy to find a position in teaching even though the laws are becoming increasingly strict.

Please run us through the process of finding a job in China other than teaching.

You should know from the start that finding a non-teaching job in China, particularly one that pays well, will be difficult. This is especially true if you are a fresh graduate and are looking for an entry level position. I began my own job search about a year before I graduated. The search was very time-consuming and required extensive online research, emailing, and cold calling. Ultimately, this perseverance paid off.

Sinojobs.com was particularly useful to me. I was able to find my initial internship in Guangzhou through this site. During my search for a full time position, I actively hunted for jobs while also submitting my resume to their database. One day, I finally got an email from a company in Changsha, Hunan, telling me that they had sourced my profile on Sinojobs and that they had an offer for me.

What would you recommend to an aspiring expat who is still in the US or Europe and hasn’t made the move yet?

I think the biggest problem for most people who want to move to China is that they only focus on the big three cities Beijing, Shanghai and Guangzhou/Shenzen. Obviously, competition is going to be much higher in those places and keep in mind that you do not only compete with other foreigners but also with Chinese overseas who return to their homeland. They speak perfect English and Chinese and incorporate both cultures. They usually have stronger skill sets than the usual foreigner, in addition to not needing to be sponsored for a work visa.

Try to look for other Chinese cities that are rather “unknown” but have large populations and relatively advanced infrastructure. I live in Changsha, a city most people in the West have never heard of but it’s a city of 6 Million and the growing capital of Hunan Province bordering Guangdong. Those cities offer everything Beijing and Shanghai have.

What kind of assets do people need when they want to work in China?

The biggest issue lots of expats have is that they don’t get out of their comfort zone. China is completely different than Europe and America. As such, people have to try to understand the people here and understand that they are a guest in this country and that they need to adapt themselves to the culture. You need to research the culture extensively, particularly if you’ve never spent time studying the language or studying in China.

Additionally, Chinese is a very practical and often necessary skill, even if it is just basic. English is not very common in China and especially not in places other than Shanghai and Beijing. Try to do a language course beforehand or get a teacher/tutor/language partner as soon as you arrive in China. The language will open you more doors.

Don’t think you are special. A lot of foreigners come to China and think because they are Westerners they get special treatment or even “deserve” something. You have to work as hard or harder than the locals to compete, so leave your ego at home and get moving!

Please run us through a day in your life – including both the work experience and also other aspects of living in China.

I work at a Chinese/German company in central Changsha only four stations from my apartment. I start my day at a normal hour; work starts at 8:30 and ends at 6 in the evening. Then, I usually eat dinner with friends or at home. We hang out, go shopping or watch a movie together. On the weekends, KTV (karaoke) is a very popular activity. I also try to make as many trips around the country as possible and am often traveling on the weekends.

On a whim, I recently began to teach English part-time to see what the experience was like. I usually teach on the weekends and the school I work at is really nice. However, as always in China, there are certain communication problems. I talked to the full-time teachers at the school and one of the biggest obstacles with being a full-time teacher are the working hours. As a teacher, you don’t work from 8-5 but instead might have to stay until 9pm and even work on the weekends.

What advantages does one gain when working in China?

Well, I think China is a very important market at the moment and it will be even more so in the future. You can see a huge trend in people starting to learn Mandarin and even Cantonese at a very young age in order to be competitive in the future. I enjoy living in China because it is so different from at home. One of these differences is the immense building boom. I enjoy being a part of it and watching one high-rise after another appear out of nowhere.

Another advantage is the low cost of living – although this is rising across the country. This is another reason why I recommend living in a relatively “unknown” Chinese city. I live in a 2 bedroom apartment and pay 2200RMB per month. If I lived in Shanghai, I would probably have to pay twice if not more for the same apartment. Eating out and traveling are also dirt cheap in China.

Besides this, it also has great advantages to yourself personally. I have become much more responsible and adventurous since I have lived in China. I try the craziest dishes and also travel around the country alone. It also made me see my own culture and country in a different few and my worldview completely changed. It made me grow as a person!

Do you get “special treatment” sometimes?

It is true that people do stare at me everywhere I go, especially since I live in a city where there are not many foreigners. I would say people do treat me very well and sometimes it also feels like they are extra polite because I am a foreigner but I think that is not different than how people treat foreigners back home.

Chinese people are very curious and friendly. Be prepared to make lots of new “friends” and get invited for a beer when you are out, etc.

Do you recommend living and working in China?

Absolutely! I think especially at the moment, in a time of extreme change in China, it’s just so interesting and exciting to be a part of this! I am still young and don’t have any responsibilities so I enjoy my freedom here.

If you have more questions on how to find a well-paid, non-teaching job in China, do not hesitate to contact Linda directly on her blog:  www.lindalivinginchina.com 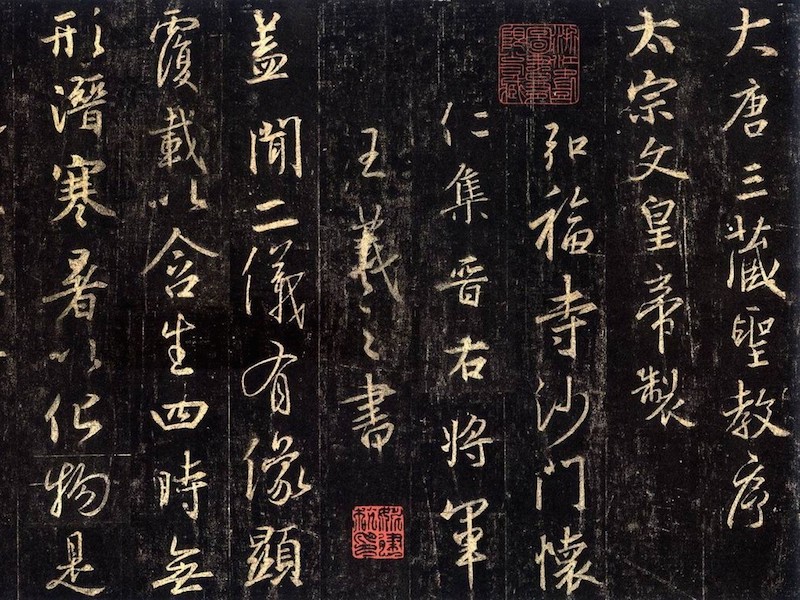 How to Learn Mandarin Without Going Crazy 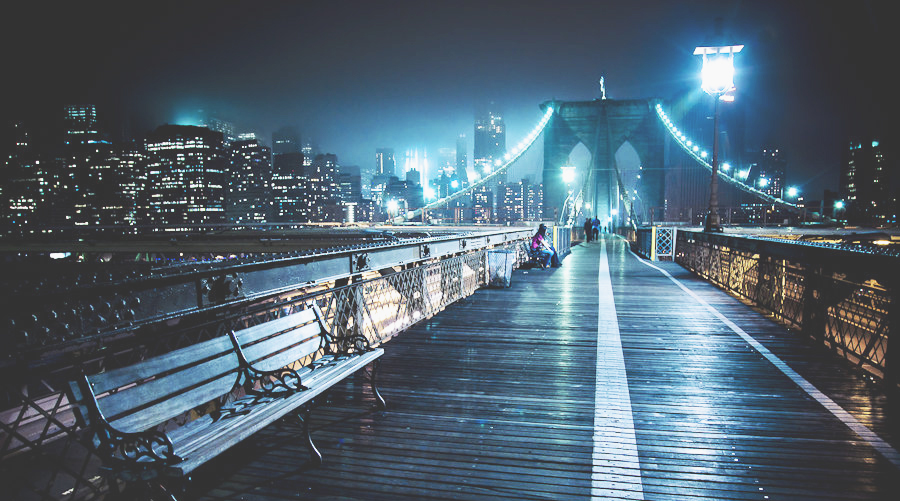 Expats: Don’t Come Back To The US Without a Plan

How Omate Raised $1 Million on Kickstarter

How to Work for The Swire Group